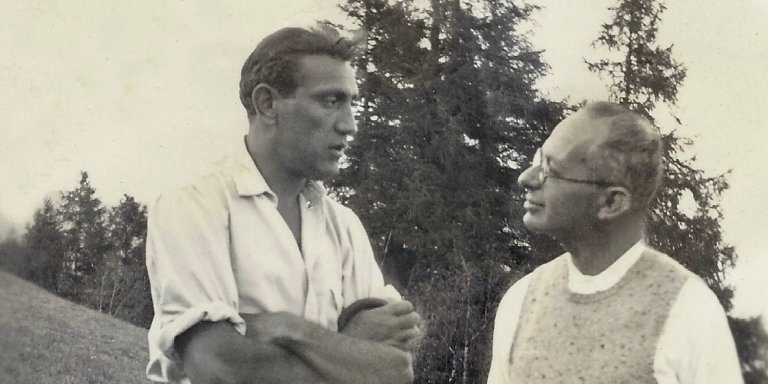 On January 31, 1935, Mario Castelnuovo-Tedesco’s Concerto for Violoncello and Orchestra (Opus 72) had its world premiere at Carnegie Hall, where it was performed by the Philharmonic-Symphony Society of New York, conducted by  Arturo Toscanini with soloist Gregor Piatagorsky, for whom the concerto was written. A work of demanding virtuosity, the concerto was never recorded and was subsequently buried for more than 80 years, until Brinton Averil Smith and the Houston Symphony brought it back to the stage in April 2017. Now, the Houston performance is one of three new major recordings of the work. In the fall of 2017, cellist Raphael Wallfisch included Castelnuovo-Tedesco’s Concerto in his series of recordings with the Berlin Konzerthaus Orchestra for the CPO label, a personal journey to rediscover the forgotten cello music of exiled Jewish composers who escaped Fascism and the Third Reich. In Italy, cellist Silvia Chiesa recorded the Concerto with the RAI Symphony Orchestra as part of her “Trilogy of the Italian Twentieth Century” CD, released in April 2018 on the Sony Classical label.  Last month, Naxos released its CD of Brinton Smith’s performance of with the Houston Symphony, which also includes Castelnuovo-Tedesco’s playful and freely composed transcriptions for cello and piano of works by Mozart, Rossini and Ravel.

Listeners now have a variety of interpretations to enjoy of a work which was, until about a year ago, virtually unavailable. Says Wallfisch: “It’s hard to get audiences for live performances of unknown works, so recordings can be the best vehicle for them. But I’ve noticed, with other under-recognised music I’ve recorded, that there is a knock-on effect: now other cellists are learning it. So it works. You just have to make a start.”*

The original program from the 1935 Carnegie Hall premiere of the Concerto, now in the New York Philharmonic’s digital archive, can be viewed here.